Every five to ten years pipeline systems collect data from the interior of their pipeline using intelligent inline tools (pigs) to produce a comprehensive report on the condition of the line.  In addition most pipelines routinely clean their lines using scrappers (utility pigs), to prevent corrosion, to prepare for an inspection run, to lower the operating cost by increasing the pipe efficiency, or simply to remove the liquid out of the pipeline system.

During the pig run, there are risks such as the pig getting stuck in the pipeline or operator missing its arrival time of the pig at the receiver.  To help mitigate those risks, Gregg Engineering created Pig/Inline Tool Module in NextGen to help engineers and planners track and analyze the pig of their system. 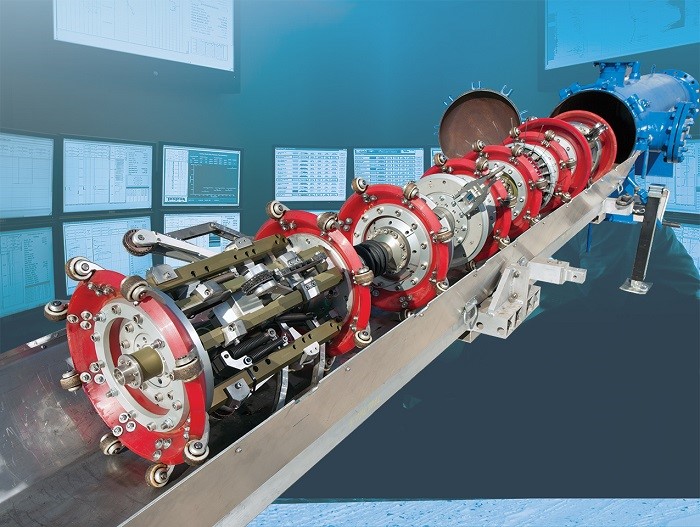 Benefits of Pig/Inline Tool in NextGen 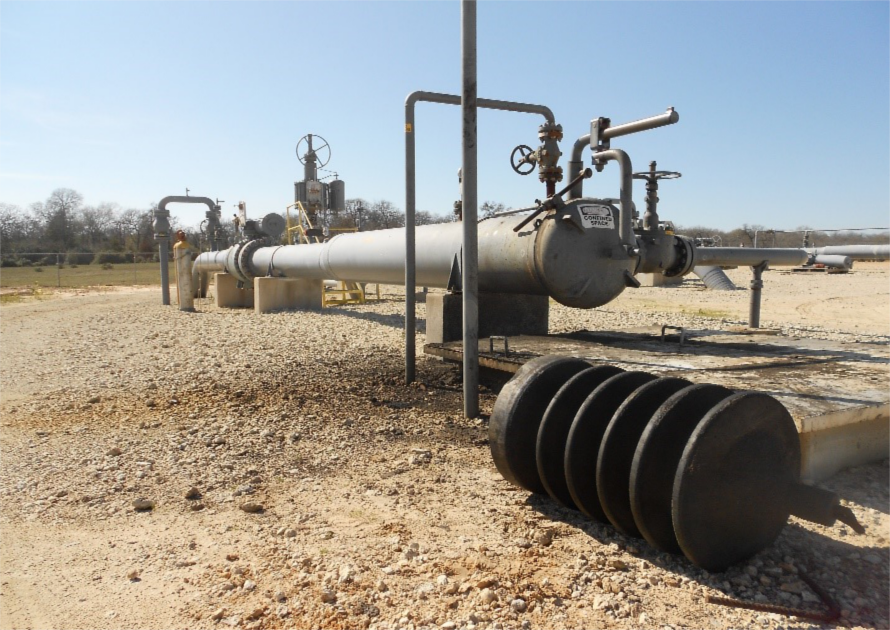 Pig tracking is not a simple process. It can be quite challenging for field staff; however, NextGen has made pigging your system simpler than ever. Pig Tracking in NextGen is a Transient feature which lets you define a route, launch the pig, and monitor the run easily. NextGen will calculate the time pig is arriving to receiver. By knowing the arrival time in advanced, field technician can avoid “pig chasing” situation which can be extremely dangerous in bad weather or high traffic.

NextGen will help determine and optimize your set points in order to maintain the desired pig velocity. As an example, say you want the velocity of the pig to stay above 10 mph but below 15 mph. First you would run the simulation with your current forecasted operating conditions and launch time for the pig.  After the simulation has finished, you analyze the results and see that your average pig velocity for the simulation was 30 mph, with a maximum velocity of 35 mph. Understanding that you need to reduce your velocity by half, you would then reduce the flow by approximately half; however, by cutting supplies and deliveries by half, you are losing a significant amount of potential revenue from those curtailed supplies and/or deliveries. Knowing that information then allows you to either minimize the amount of time during which the flow rates are reduced, or potentially reschedule the pig run for another day when the expected flow rate is less.

The trend graph below is how NextGen displays the velocity of the pig during simulation.

Another feature of Pig/Inline Tools NextGen is that it allows you to run multiple pigs simultaneously with any combination of different routes, and/or different time. When you add a pig run to a NextGen simulation, the pig and its routes are automatically displayed on the NextGen map. This functionality will help you quickly determine where the pig will be located in the pipeline at any time during the simulation.  This can prove invaluable when your manager or field team need to know when the pig will be passing by one of your mileposts. Also, with Pig/Inline Tool NextGen, you can quickly see the pig’s current data including but not limited to current travel time, distance traveled, and max velocity by using the pig text shown on the map.

The Figure below illustrates this pig tracking feature of NextGen.

NextGen also has a built-in export feature for exporting a detailed Pig Report to Excel. This report is extremely useful; as it includes crucial information for operators as well as planners, such as launch/arrival locations, launch time/predicted arrival time, distance traveled, and predicted min/max/average velocities.  You could easily submit this report to your manager without any additional modification.

An example is shown below. 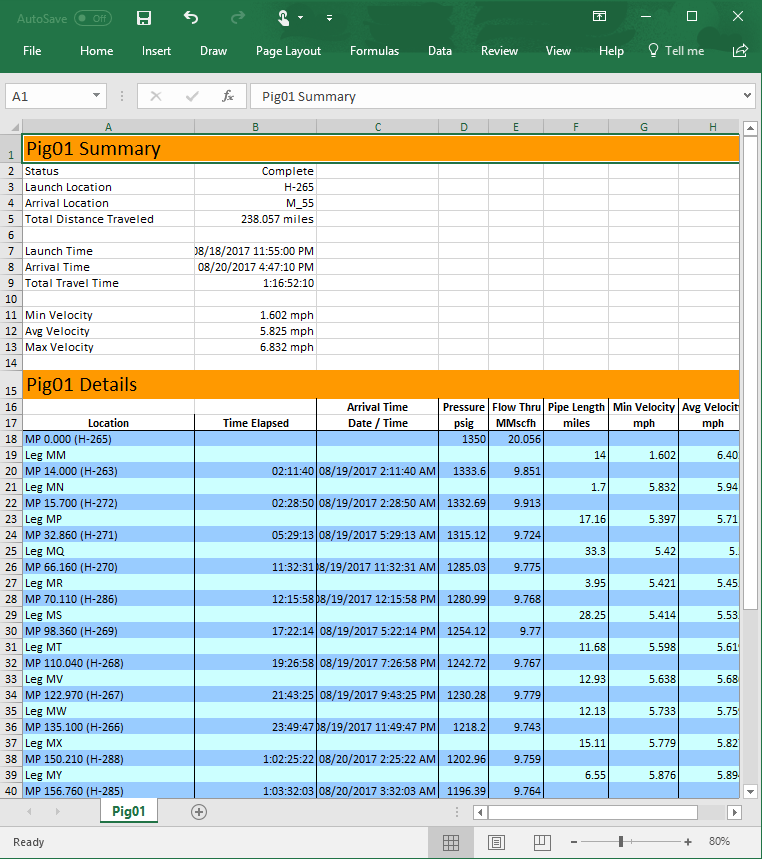 With so many useful features for pig tracking, from accurate arrival time estimations to built-in Pig Report exports at your fingertips, NextGen Pig/Inline Tool is guaranteed to make your next pigging project easier!

Or setup a demo today: Request a Demo